A MIDSUMMER'S MAGIC AND THE REGENCY ERA - INTERVIEW WITH MARY CHASE

Your A Midsummer’s Magic has been re-released as a kindle these days.  What do you think of e-books  as a writer and as a reader?
I’m of two minds about them. As a reader, I prefer paper; however, I have been travelling a great deal lately and carrying a Kindle with a hundred books loaded is a great convenience. I can also get a new book or a sequel within seconds, even while I’m in bed in my pajamas. I will still buy traditional books for my library, especially if they include illustrations, but there is definitely a place for e-books in my life.

A Midsummer’s Magic is a Regency romp.  What is it that you most appreciate of writing historical fiction?
I enjoy the excitement of research, the discipline of adhering to the correct language and cultural norms of a period, and living in this other world as I write.
Read more »
Posted by Maria Grazia at 23:35 4 comments: 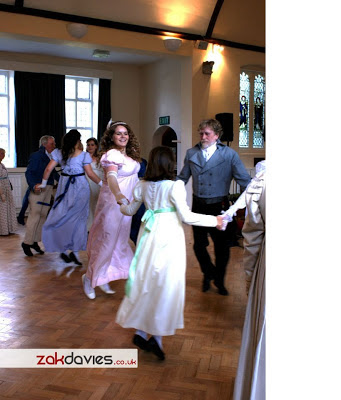 Louise Smith is my guest today to present her group performing dances from different historical periods, Renaissance Historical Dance and to tell us about her incredibly rewarding and entertaining activity.
Renaissance Historical Dance Society (RHD)  is based in Plymouth, Devon, and its members learn and perform dances from four historical periods - Medieval, Elizabethan, Stuart and Regency. Louise is here to tell us about their Regency performances.

As a historical dance group, we cover four separate periods of history, but some of our favourite dances are those from the Regency period.
Interestingly, lots of the dances classed as Regency and the ones you see in the films were actually danced before the Regency period. Minuets and waltzes started to come into favour during the true Regency, when Prince George was declared Prince Regent.
One of our favourite dances shows the transition particularly well – The Duke of Kent’s Waltz is danced as a long-way set, with men and women facing each other. However, there’s the opportunity for men and women to get rather close to each other, more so than in slightly earlier dances. Twice in each verse, men and women step in towards each other with their hands together, before the woman turns under the man’s arm to end up in the other line. You can imagine this truly being a lovers’ dance, with the chance to gaze into your partner’s eyes and get physically closer than would have been allowed in any other polite circumstance. One lady in our group says the bit she enjoys the most about this dance is ‘flirting with her eyes’!
The Duke of Kent’s Waltz is a favourite for another reason too – it’s the only Regency dance we can think of where each pair gets to lead up the centre of the dance, making it really distinctive and good fun too! 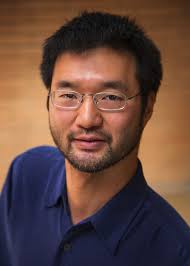 There’s a famous scene in Jane Austen’s Pride and Prejudice in which Mr. Darcy’s aunt, the imperious Lady Catherine de Bourgh, tries -- and fails, spectacularly -- to browbeat the heroine, Elizabeth Bennett, into promising not to marry Mr. Darcy. For Austen fans, Elizabeth’s refusal to make such a promise is just more evidence how smart, strong and sassy a heroine she is.
For UCLA political science professor Michael Chwe, it’s an example of something else altogether: strategic game theory, or the study of how people optimize choice when interacting with others. In his new book, Jane Austen: Game Theorist, Chwe aims to show that Austen, in fact, was one of the earliest game strategists.

In the case of Pride and Prejudice, Chwe says Lady Catherine’s fatal 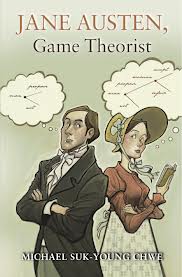 flaw lies in her failure to recognize that Elizabeth’s refusal will actually spur Mr. Darcy, who still pines for Elizabeth, into action. As Darcy tells Elizabeth after the fact: “It taught me to hope as I had scarcely ever allowed myself to hope before. I knew enough of your disposition to be certain that, had you been absolutely, irrevocably decided against me, you would have acknowledged it to Lady Catherine, frankly and openly." Chwe says this example of Lady Catherine’s “cluelessness” shows how she is ultimately outsmarted as Elizabeth and Darcy marry. 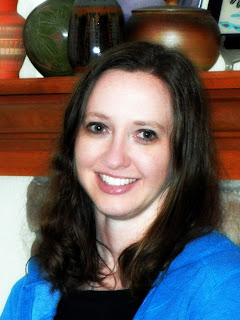 As a devoted fan of young adult novels herself, Lana Long is thrilled to be gracing the YA world with her first novel, Finding Favor. Many years of daydreaming and several writing classes and workshops have contributed to the development of Finding Favor as well as to Lana’s inevitable future books. Through her experiences at Lighthouse Writers in Denver, the Big Sur Writing Workshop in California, and the Rocky Mountain Fiction Writers Colorado Gold Conference, Lana has learned an amazing amount about writing novels. Although writing serves as a relaxing process for Lana, she is also grounded by her family, by her work as a church treasurer, and by volunteering at her kids’ elementary school. She hopes that her books provide readers with the same entertainment she herself finds in YA novels. If you enjoy a good coming-of-age story featuring enthralling characters, check out Finding Favor and read more of Lana’s thoughts at www.lanalongbooks.com.

Today Lana is our guest to share her love for Jane Austen! Welcome her to our online club!

I can sum it up in one word: escapism.  Don’t get me wrong; I enjoy reading books that deal with hard-hitting issues, issues that are real and difficult, but for the most part watching one nightly newscast can provide enough reality to last a few weeks. When it’s late at night, the kids are sleeping, the dog is sleeping, the husband is sleeping, everything is real quiet and the day’s activities are slipping into memory, I want to spend my last waking minutes in a world that’s interesting, satisfying, and nice. That is why I love Jane Austen.