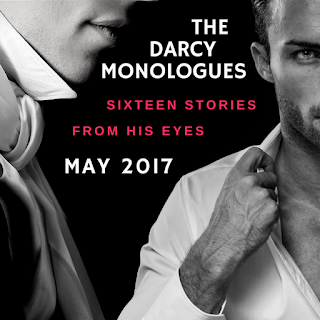 Thank you for hosting and shining your light on this project. I am excited and not a little proud to announce “The Darcy Monologues”—a short story anthology with sixteen of my very favorite Austenesque writers. I doubt anyone will be surprised by my list—authors I’ve either enjoyed working with and admire their work or authors I have simply fan-girl’d over for years: Susan Adriani, Sara Angelini, Karen M. Cox, J. Marie Croft, Jan Hahn, Jenetta James, Lory Lilian, Judy-Lynne, KaraLynne Mackrory, Beau North, Ruth Phillips Oakland, Natalie Richards, Sophia Rose, Melanie Stanford, Joana Starnes, and Caitlin Williams.
Read more »
Posted by Maria Grazia at 08:00 19 comments: 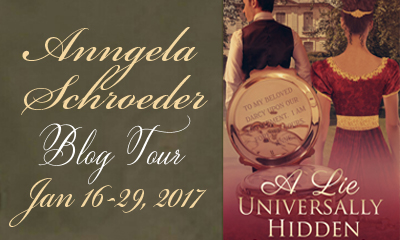 Fitzwilliam Darcy has always lived a life of duty and honor; his engagement to his cousin Anne de Bourgh fulfills the final wish of his deceased mother. His life is neatly in order to pursue these intentions when he meets Elizabeth Bennet; the one woman who turns his world upside down.
Elizabeth is not indifferent to him, but her life is also on a divergent course. As she prepares to accept a betrothal from a suitor she esteems, she finds herself experiencing unexpected feelings. Yet knowing that Darcy and Anne are united by their love for one another, she attempts to put Darcy behind her. But why does she suspect that Darcy may have similar feelings for her, and if he does, can they really change the course of their future paths?

Anngela Schroeder, author of one Jane Austen variation and a contributing author to the Meryton Press anthology, “Then Comes Winter,” will tour the blogosphere starting from My Jane Austen Book Club today and until  January 29, 2017, to share her latest book, A Lie Universally Hidden. Thirteen book bloggers, specializing in Austenesque fiction and romance stories, will share excerpts, guest posts, an interview with the author and book reviews from this highly awaited Austen-inspired novel. 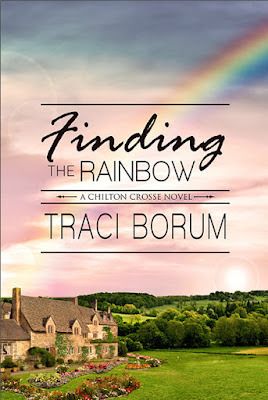 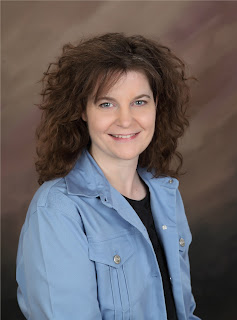 Posted by Maria Grazia at 10:14 No comments: 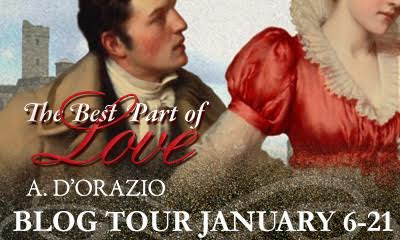