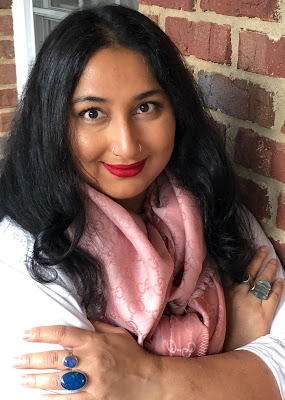 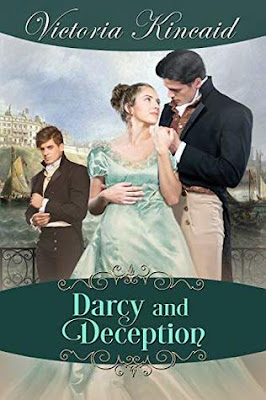 Returning home from Kent, Elizabeth Bennet is still distressed over Mr. Darcy’s insulting marriage proposal.  However, her attention is diverted by the local militia commander who asks her to observe Wickham, now suspected of being a French spy.  Pretending to be besotted with Wickham, Elizabeth accompanies the regiment when they relocate to Brighton.
Darcy arrives at Longbourn with the intention of making amends to Elizabeth, only to discover that she is now at Brighton with Wickham.  Desperate to save her from the scoundrel, Darcy follows her to the seaside, where he hopes to woo her away from the other man.
Deception piles on top of deception as Elizabeth attempts to carry out her mission without betraying confidences—or breaking Darcy’s heart.  However, the French plot runs deeper than she knows; soon she and Darcy are plunged into the confusing and dangerous world of international espionage.  Can Darcy and Elizabeth escape with their lives and their love intact?
Read more »
Posted by Maria Grazia at 14:41 25 comments:

As a reader (okay, addict) of Austen fanfiction for over a decade I have, like many of you, consumed a lot of JAFF over the years, and have seen all sorts of wild liberties taken with the characters and storylines we love so dearly.
One of my favorite tropes in fanfiction is raising antagonists to Supervillain Status, and it’s been done with a lot of characters from Pride & Prejudice – Lady Catherine, Caroline Bingley, and George Wickham (the usual suspects) are often upgraded to evil masterminds with nefarious schemes against our dear Lizzy and Darcy. Even characters like Mr. Collins, Lydia Bennet, and Mrs. Bennet, who are more chaotic-neutral (or idiotic neutral?) than true evil, have taken their turn as villains, as have revered supporting characters like Mr. Bennet, Georgiana Darcy and Colonel Fitzwilliam. So why not the angelic Jane Bennet?
Read more »
Posted by Maria Grazia at 09:07 11 comments: