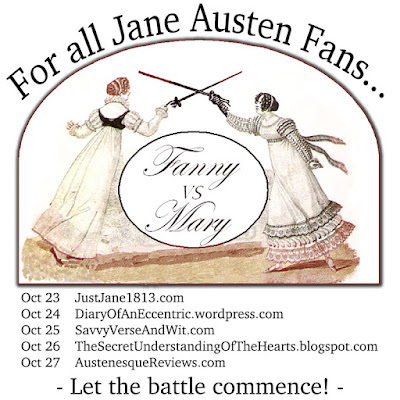 Kyra: Everyone who comments will be entered in a draw to win a gift pack of Austen goodies from Bath, England.
Read more »
Posted by Maria Grazia at 10:30 19 comments: 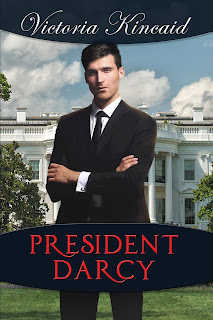 All right, I’ll confess that this title is somewhat misleading.  Everything I will discuss is publicly available information.  But it is information that I personally didn’t know before I started doing research for my new modern Pride and Prejudice variation, President Darcy.  I live near Washington D.C. and I knew a fair amount about the presidency and the White House in general, but in order to write a book with several scenes set in the White House, I needed to do a lot of in depth research.  In the process I learned some interesting and new facts about the president’s home.
The White House is divided into three parts.  The West Wing is the most famous part of the White House.  This is where the president and his staff conduct the business of government—and is home to the Oval Office, the press room, and the cabinet room.  The East Wing houses the first lady’s offices.  The center part of the White House has multiple floors.  The bottom two floors have public rooms like the State Dining Room and the East Room as well as functional rooms for the staff like the kitchen.  There’s also a chocolate shop, bowling alley, and a very large flower shop.  Who knew?
The top two floors of the main building are called the Residence and comprises the top two floors of the main part of the White House.  This is where the president and his family live.  The most famous part of the residence is the Lincoln Bedroom, which has hosted some of the White House’s most prestigious guests.  As you can see from the floor plan, the Lincoln Bedroom is adjacent the Treaty Room, so called because in 1898 William McKinley presided over the signing of a peace treaty in this room which ended the Spanish-American War.  Today it’s used as the president’s personal study. 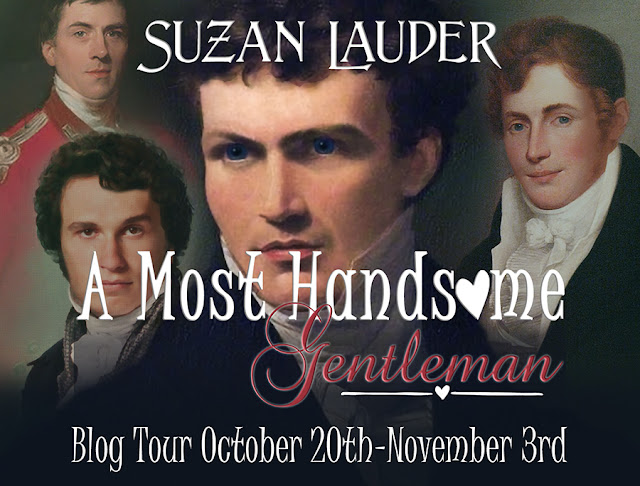 I’m delighted to begin the blog tour for A Most Handsome Gentleman at the same site that hosted my first blog tour stops for my other two published novels, Letter from Ramsgate and Alias Thomas Bennet, both of which are now on sale for $1.99. Here at My Jane Austen Book Club, you’ll be treated to an interview with Elizabeth Bennet and an excerpt from the new book, which is a comedy mini-novel suitable for all readers of Pride and Prejudice.
Suzan Lauder 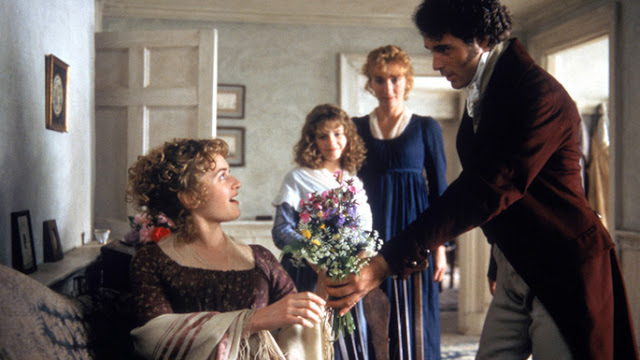 In Jane Austen’s works, the bad guys lie.  A lot.

In fact, dishonesty in both word and deed frequently propels the plot.  Let’s take a tour through the deceptions in Jane Austen’s six novels and then discuss her depictions of lies, liars, and those who believe them.

Northanger Abbey.  One of the things I like about this novel is that much of the plot turns on the lies that characters tell about each other.  Most are delivered by John Thorpe, who tells many lies to General Tilney about Catherine Morland, the novel’s protagonist.  Northanger Abbey is, as many people know, Austen’s riposte to the over-the-top melodrama of the gothic novels that were so popular in the late 1700s.  And although Austen incorporated some gothic imaginings, she was able to devise a lovely little novel with prosaic lies. 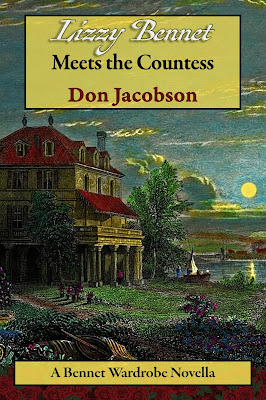 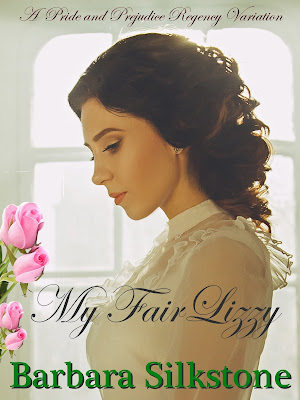 The fun things you discover while creating a new adventure for Darcy and Lizzy! It was important to my new release, a mashup of Pride and Prejudice and Pygmalion, that Lizzy talk with a cockney accent. But how could I do that to our darling girl? And how much of her quirky speech pattern would the reader enjoy? I hope I hit a near perfect balance as the tale begins with Lizzy speaking in cockney only to blend into proper English.

A Regency tale ~ Lizzy Bennet, a sassy London shop girl is instantly attracted to Fitzwilliam Darcy, the arrogant, handsome visitor to the Bennets’ struggling Covent Garden flower shop. Darcy insists on purchasing Lizzy’s lucky orchid as a gift for his aunt, Lady Catherine de Bourgh. Will Lizzy sell her family’s much needed good fortune to the haughty know it all? 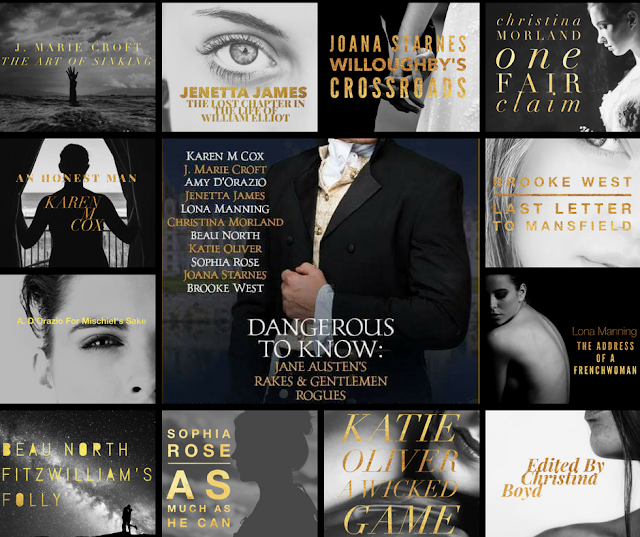 Jane Austen’s masterpieces are littered with any number of unsuitable gentlemen—Willoughby, Wickham, Churchill, Crawford, Tilney, Elliot—adding color and depth to her plots but often barely sketched out to the reader. Have you ever wondered about her rakes, rattles, and rogues? Surely, there's more than one side to their stories. Dangerous to Know: Jane Austen’s Rakes & Gentlemen Rogues, the book designed to expose certain histories about Jane Austen’s anti-heroes, reveals its cover today. 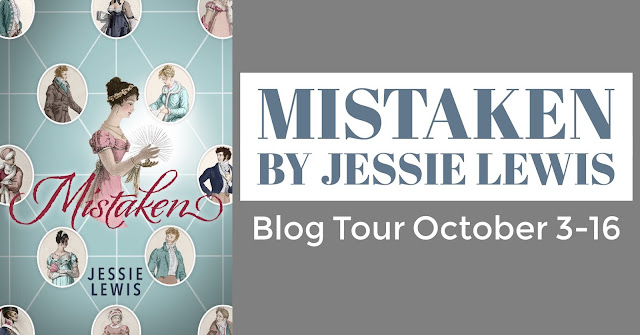 Thank you so much, Maria Grazia, for hosting the first leg of the blog tour for Mistaken. I’d like to celebrate the occasion by sharing with your readers a scene that didn’t make it into the finished novel. There were quite a number of outtakes strewn across my virtual cutting room floor by the time I finished writing; I thought this one would give readers a wonderful introduction to some of my favourite characters. It’s dated, as is every scene in Mistaken, so readers can place it within the story. In it, we join Colonel Fitzwilliam, his brother Lord Ashby and their incorrigible grandmother Tabitha Sinclair, as they discuss Darcy’s uncommon state of melancholy.
Jessie Lewis