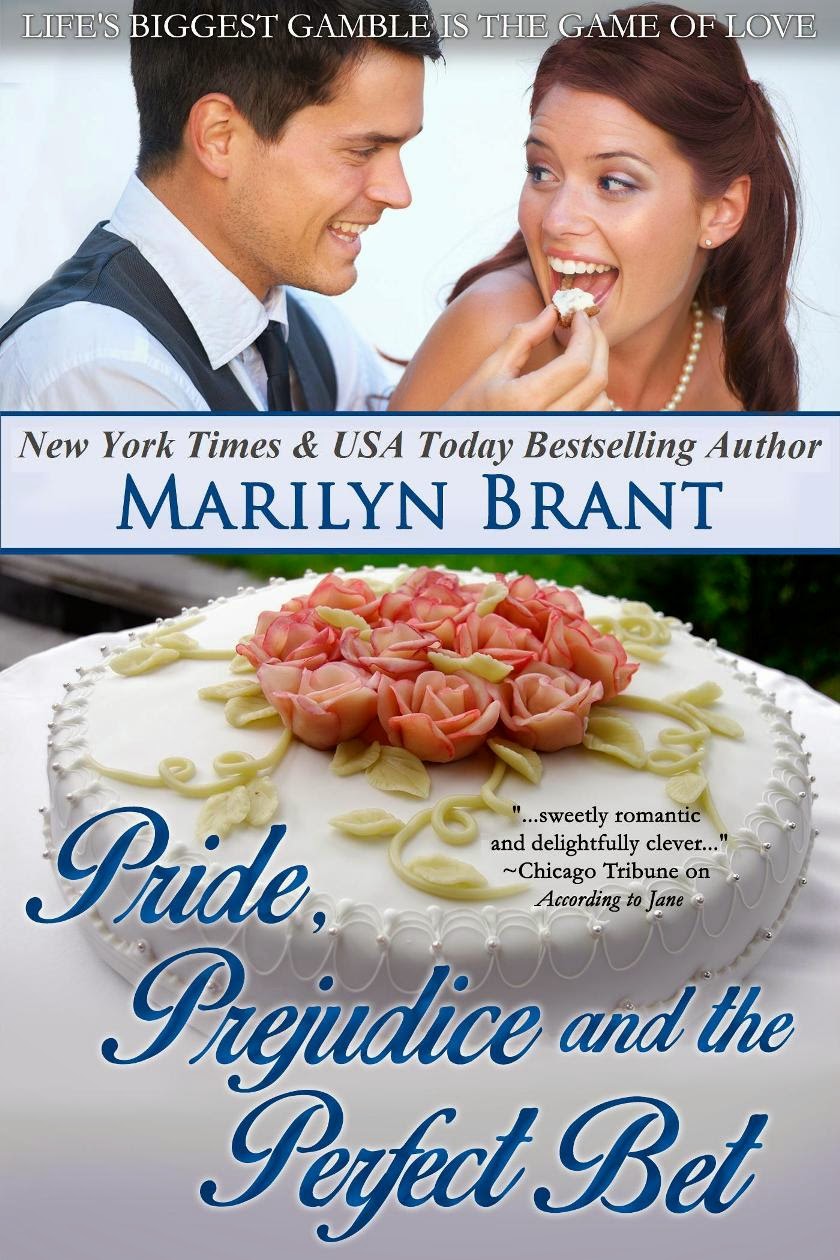 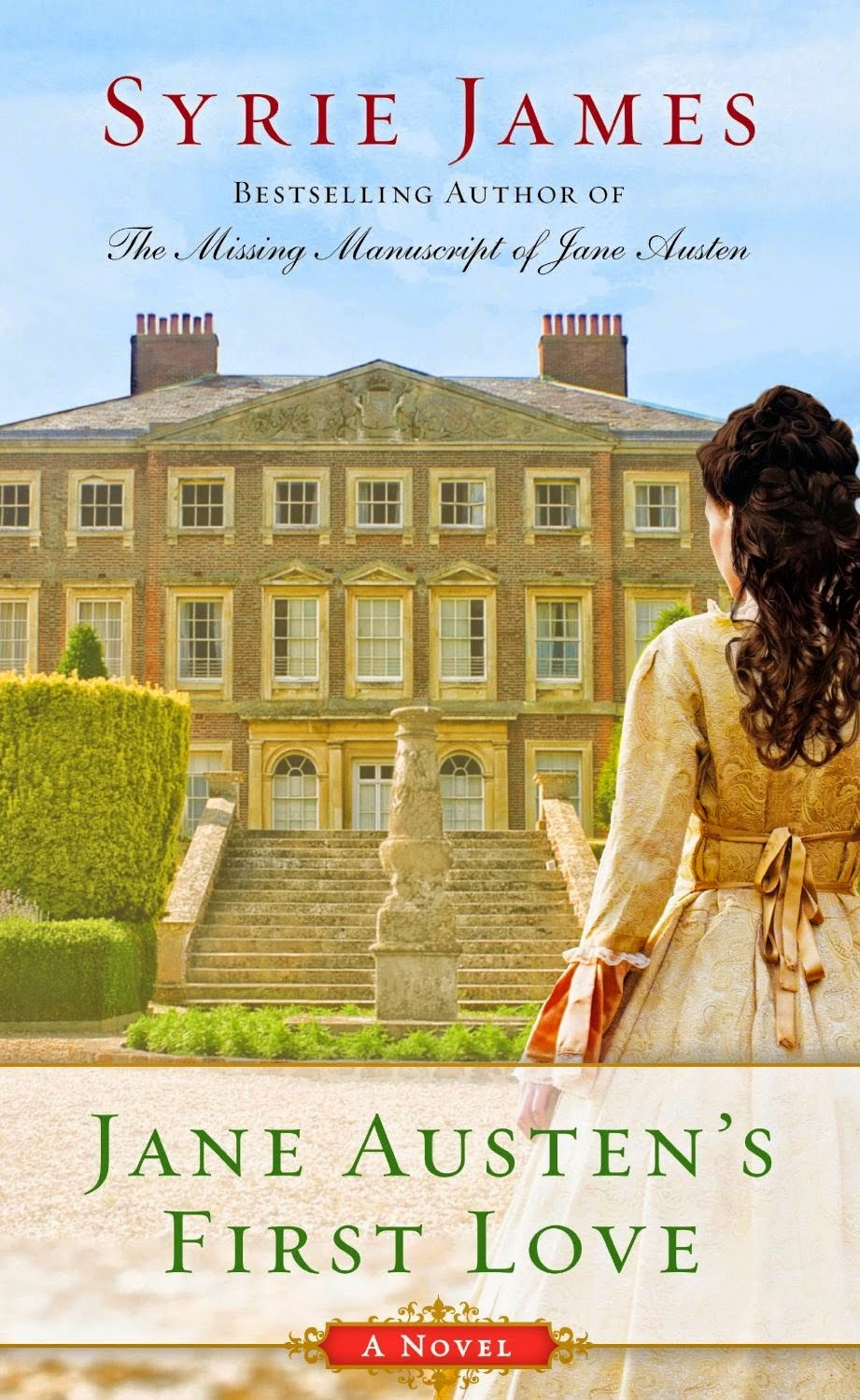 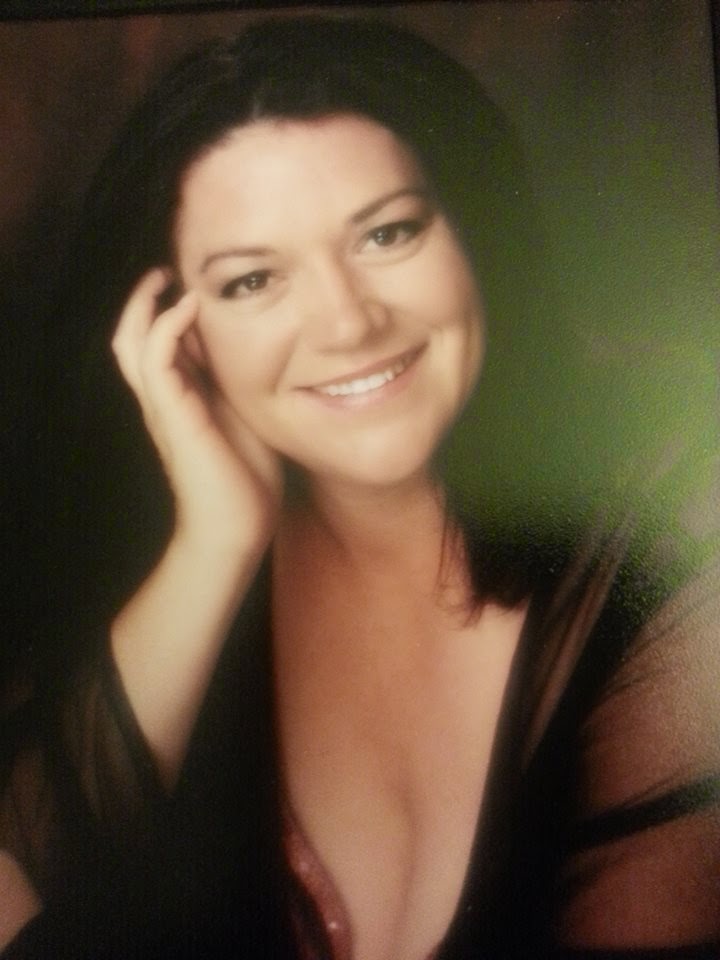 Welcome  to My Jane Austen  Book Club, Medea ! I’m always very happy to let my readers and Janeite friends meet new Austen-inspired writers, so thank you for  joining our on line club and  accepting to talk Jane Austen with me.

Thank you so much for inviting me and for such a lovely warm welcome Maria.

First of all,  I challenge you to advertise your  Darcy’s Last Promise  in less than 50 words. Ready to go?

Jane Austen’s beloved characters, Fitzwilliam Darcy and Elizabeth Bennet and their deliciously romantic love story have captured imaginations for over two hundred years. In their final moments together, Darcy makes his Last Promise to Elizabeth. He vows that somehow he will find her and they will be together again.

This is my second question for you: when and how you came to think of  writing  a Jane Austen – inspired book?

In 2008, my mother introduced me to the wonderful world of Jane Austen. I fell absolutely in love with Darcy and Elizabeth and of course the other beloved characters from Pride and Prejudice. Naturally, once I had gobbled up the original, I went on to enjoy several movie versions and to read a great number of the sequels, spin-offs, and prequels based upon Pride and Prejudice. Like so many others, I couldn’t just stop when the story ended. I yearned for more, and then more. So I had the idea of writing a book that not only gave us more, but put them in a tailspin. Two hundred years later, they not only had to rediscover each again, but to go through the challenges of falling in like and then love again.
Read more »
Posted by Maria Grazia at 14:19 10 comments: 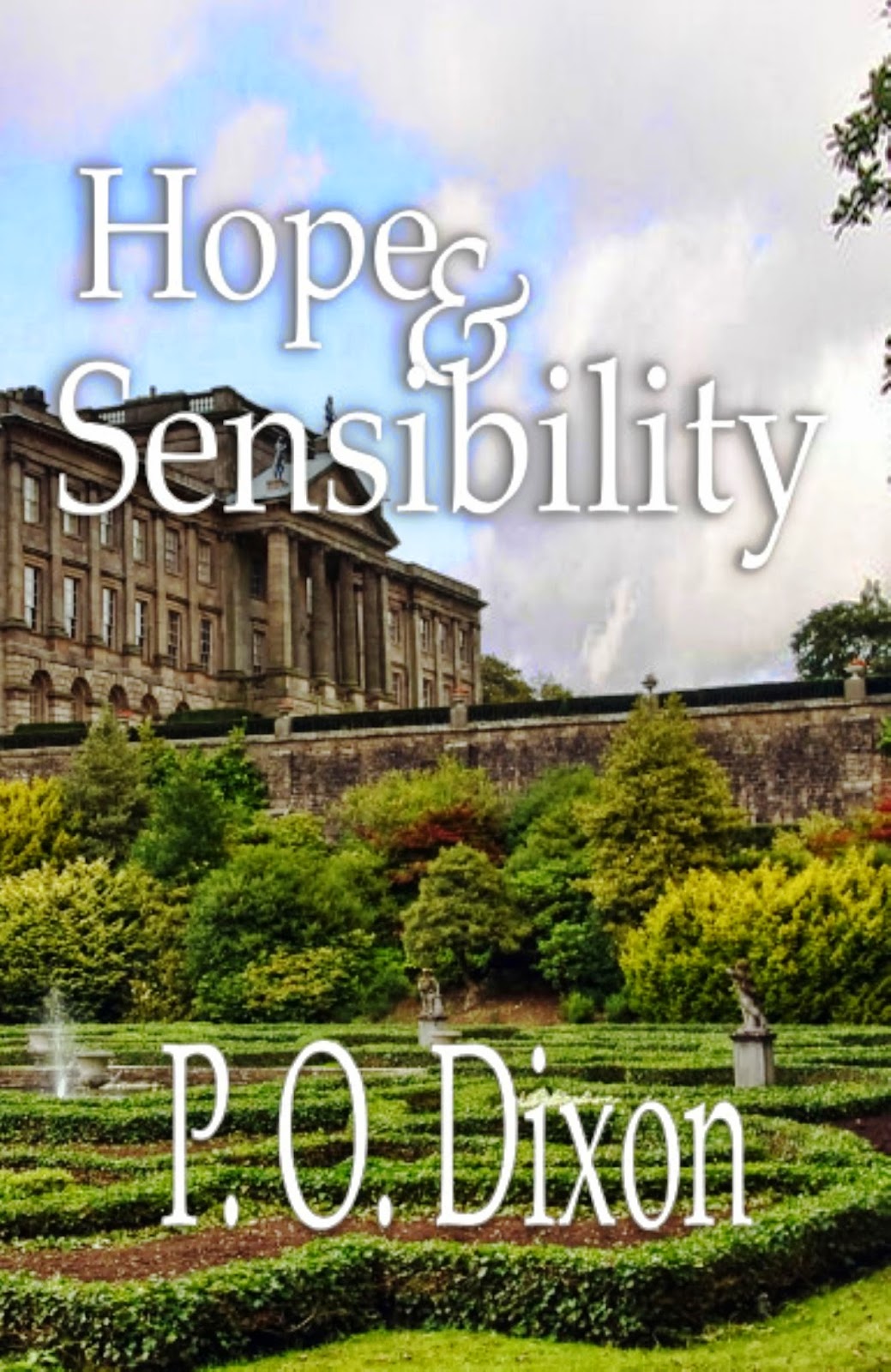 Anyone who read and enjoyed He Taught Me to Hope will recall the story ended with a lovely little epilogue. It told of the Darcys’ happily ever after: how Darcy’s love for Ben was as great as if they were of the same blood, and how he had given Ben more than a home; he had given him a loving family such as Ben truly had never known.

I supposed at the time that was the end of the story. As more and more readers began embracing the story, not only did they find themselves falling in love with Darcy and Elizabeth all over again, many hearts and imaginations were also captured by young Ben, the precocious child who fancied himself Sir Lancelot and Darcy, King Arthur. So many of Ben’s adoring fans insisted the Darcys’ story continue, and I listened.

Hope and Sensibility (Darcy and the Young Knight’s Quest, Book 3)

Being the new father of a precocious little boy is but one of the challenges Darcy faces in this delightful sequel to He Taught Me to Hope. Extended family and friends—old and new—also demand their share of attention.

Join Darcy, Elizabeth, and Ben on a diverting adventure, which picks up where The Mission (Book 2 in the Darcy and the Young Knight’s Quest series) ends. Travel with them to Kent, and then Hertfordshire, and finally back to Derbyshire and enjoy young Ben's exploits along the way.

The ebook is available at amazon.com Kindle Store

Confessions of a late Janeite

For a long time I didn’t consider myself as a Jane Austen fan – a Janeite as I learned the term a few months ago. Of course I knew the books, or at least I heard about them. But – the moment of truth – I was about 16 when I first saw (saw, not read) the Sense and Sensibility. The Emma Thompson/Kate Winslet movie. And I loved it. But still, the great recognition, the falling in love was still missing. I mean yes, Willoughby was handsome and I admire Alan Rickman, but come on... Neither of them is Darcy, am I right?

So I needed a few more years for The Day to come... My sister showed me the Pride and Prejudice. THE Pride and Prejudice. The BBC one. With Colin. And Jennifer Ehle. And I fell in love. Not just with Darcy, but with the whole ... Austen World! The atmosphere, the characters, the dresses, the balls, the story amazed me and I thought how wonderful it would be to relive or at least try to reproduce the Jane Austen era atmosphere.

After I got hooked,  I not only watched the series many, many times, but I showed the episodes to my best friends, and read the book in Hungarian and in English as well, and read many others and I discovered other writers. By the way my sister’s favourite is  Wives and Daughters (also BBC with Justine Waddell) from Elizabeth Gaskell's novel, but I don’t argue, because I love that too. So I think I can say that slowly but surely now I understand a little more about the regency era.
Read more »
Posted by Maria Grazia at 10:06 3 comments: