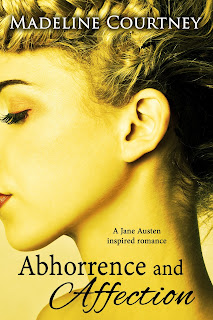 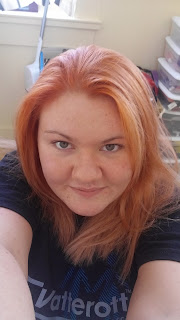 Madeline Courtney
Posted by Maria Grazia at 13:04 No comments: 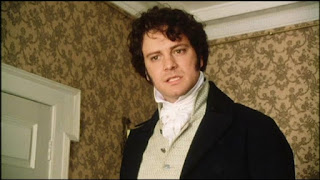 I always want to play “what-if” with stories.  Juliet should not have faked her death; Romeo should not have swallowed the poison, and heck, maybe the Montagues and the Capulets should have ended their feud earlier.  So here’s a question: when Mr. Darcy proposes to Elizabeth in Kent, should she have accepted him?

Some will cry out: Of course not!  Because in that case we would not have had the second half of Pride & Prejudice (and amazingly, the proposal scene occurs at the exact midpoint of the story).  And the second half, in which Elizabeth revises her opinion and Darcy atones for all his defects, is absolutely delightful. 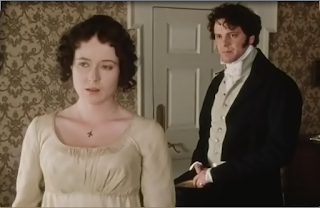 But let us put aside the fact that an acceptance by Elizabeth would ruin the story.  If you were living in the novel, how would you advise Miss Elizabeth Bennet?

If your primary concern were money, you would recommend that she accept the proposal immediately. We have not seen Pemberley yet, but Mr. Darcy seems to be very rich and Elizabeth Bennet’s expectations are fairly bleak.  So if we were to take the attitude of Mrs. Collins, we would tell her to accept the proposal immediately.  In fact, Mrs. Collins is one of the few (other than Miss Bingley) who detects Darcy’s interest in Elizabeth, and she is convinced that if Elizabeth knew of his interest in her that her dislike would vanish. 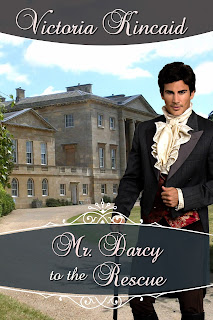 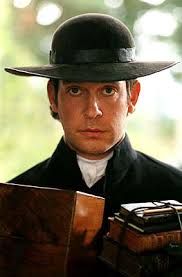 The Ross Poldark Blog Tour has concluded but there is still time for you  readers to leave comments and enter the giveaway contest until 11:59pm PT, August 10, 2015. And, there is exciting news. PBS has contributed a DVD of season one of Poldark to our list of prizes! Here is the updated prize list with it included: