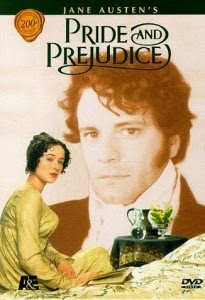 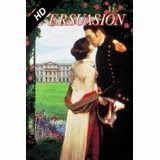 As a writer who’s also worked in the book-publishing industry for pretty much my entire adult life, I came away with some big touchpoints from Jane’s own life and times:

—Jane was born into a family that was lively, intellectual, and interested in the world around them; it was a home in which books, learning, and education were greatly valued. A great “petri dish” for a young writer-to-be in developing verbal creativity! 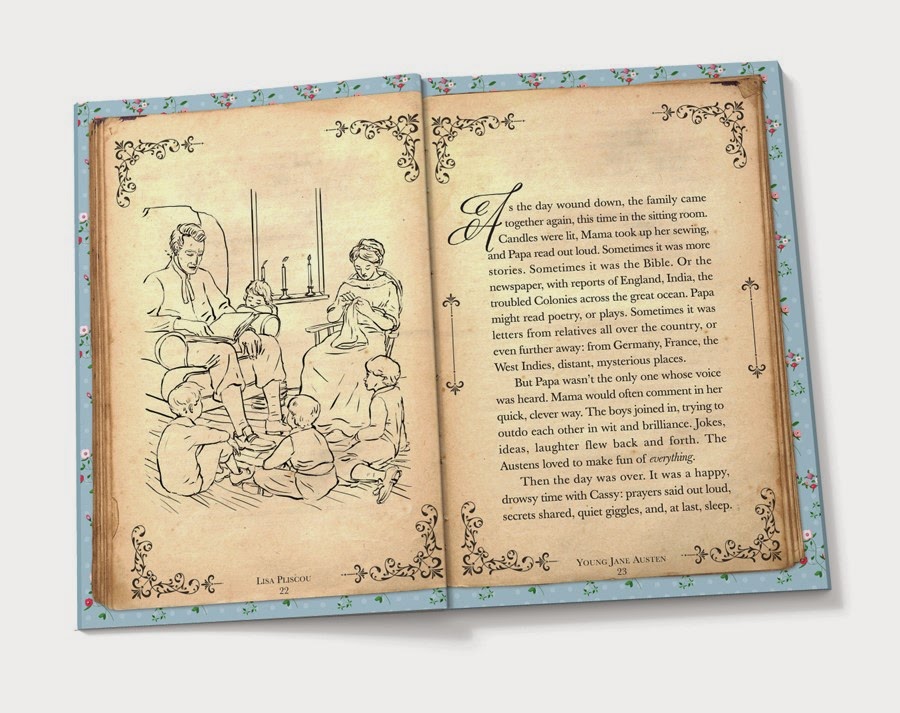 This image from Young Jane Austen imagines how the Austen
family would gather in the evenings: Mr. Austen would read
newspapers, the Bible, plays, novels, letters from around the world,
and family members would comment, discuss, joke, and laugh.

—Jane’s parents had significant financial difficulties prior to and throughout Jane’s life. While this undoubtedly created stress, it may also have spurred Jane on in her creative endeavors. According to Mihaly Csikszentmihalyi, author of Creativity: Flow and the Psychology of Discovery and Invention, his years of studying high-level “creatives” demonstrates that it helps to come from a household that’s not “comfortably middle-class.”

—As a child, Jane had some creative role models to both look up to and, perhaps, compete with. In addition to writing a lot of letters, her father, a rector, wrote sermons, and her mother wrote witty poetry. A beloved adult neighbor, Madam Lefroy, wrote poetry too. And Jane’s older brother James wrote essays, poetry, and theatrical pieces.

—Superficial criticism of Jane’s novels focuses on what is deemed a stifling insularity in her fictional worlds. There was a war going on, these critics snarl, and all “dear Jane” seems to care about is her petty romances! More thoughtful readings, however, make it clear that Austen subtly weaves in aspects of contemporary life that have meaningful impact on her plots and characters. Only think of Wickham and the militia in Pride and Prejudice; Captain Wentworth and his naval colleagues in Persuasion.

And it’s very clear that the foundation of Jane’s work is sturdily based on what she knew well: what she experienced and what she observed. She once famously remarked that she specialized in “pictures of domestic Life in Country Villages”: this may in fact be why Meryton and Highbury, for example, seem so vivid and real to us. This is true as well of Mansfield Park and Pemberley — as an adult Jane visited and spent considerable time at Godmersham, the luxurious estate of her older brother Edward.

(above) Godmersham, where Jane Austen was able to experience
(and minutely observe) the lifestyle of the wealthy upper class.

—After an adolescence spent writing for what seems like the sheer joy of it, as well as reading voraciously (including romantic fiction), Jane may have been inspired to write her own romantic fiction for a very solid, eminently practical reason: she came of age during a time when the English publishing industry was fairly crackling with enthusiasm for the artistic and commercial potential of the novel. For someone whose only respectable ‘career choice’ was to get married (and render herself the literal property of her husband), publishing books offered her a chance to make some money of her own. 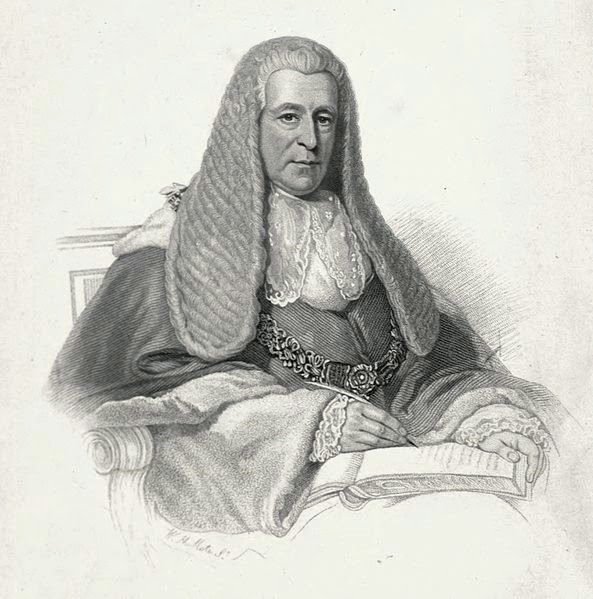 (above) Tom Lefroy later in life, when
he was the Lord Chief Justice of Ireland.

—Some biographers believe that when Jane was around 19, she fell in love with a young man named Tom Lefroy, who was visiting family in the neighborhood, and that he returned her feelings, but because neither of them had any money, his family had him sent away. These biographers point to the plot of Pride and Prejudice, in which a young lady who doesn’t have much money, and who faces the disapproval of her lover’s family, ends up marrying him anyway. It is, they speculate, a kind of poignant wish fulfillment that inspired her to write what would become her most popular book.

—Jane faced daunting challenges as she tried to transition from a writer to a published author. Her first novel (later to become Pride and Prejudice) was curtly, even rudely, rejected by a London publisher. Several years later, she sold another manuscript (later to be Northanger Abbey), only to be forced to stand helplessly by for years as the publisher failed to bring it out.

Nonetheless, she seemed to maintain a deep faith in herself and her art. Despite long years of laboring in obscurity, she kept on writing, rewriting, and striving to improve her craft.

In other words, she kept at it, with grit, determination, and perseverance. As so many other writers — among them Margaret Mitchell, J.K. Rowling, Agatha Christie, Joseph Heller, H.G. Wells, C.S. Lewis, Meg Cabot, Vladimir Nabokov — have demonstrated, the path to success can be a long, hard, rocky one.

—She also made daring leaps of faith. Of her four books that were published in her lifetime, three were essentially self-published. This took a willingness to risk much, especially from a person whose financial means were quite limited.

So what might Jane be, in a way, saying to us across the long span of time since her life and too-early death, based on those 41 years when she wrote, experimented, dreamed, struggled, failed, persisted, and, ultimately, triumphed?

Read and learn; be curious. Dream. Work hard. Utilize wisely your experience and knowledge. Think big. Don’t be afraid to fail. Do what you love. And above all — above all — never, ever give up. 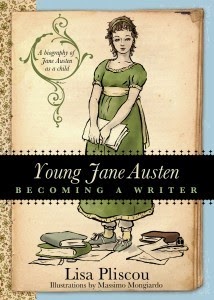 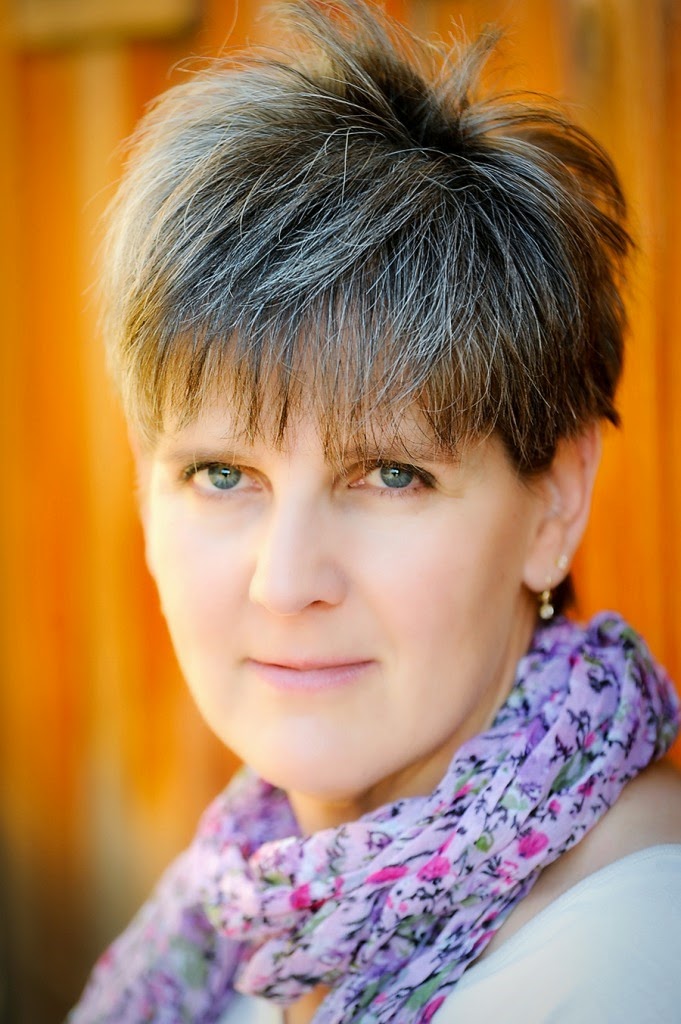 Lisa Pliscou is the author of Young Jane Austen: Becoming a Writer (Wyatt-MacKenzie), a new biography which focuses on Austen’s childhood, her creative development, and how her formative experiences may well have influenced her mature work. Lisa’s other books include the novel Higher Education, praised by David Foster Wallace, Betsy Byars, Mary Robison, Tara Altebrando, and others; a new edition is being published by Open Road Media in spring 2016.

a Rafflecopter giveaway
N.B. THIS GIVEAWAY CONTEST IS LIMITED TO US READERS
Posted by Maria Grazia at 00:00

I find Jane Austen most interesting and the historical time periods. Would love to read this book. Have read quite a few versions of Pride and Pred. Thanks for this chance.

I came to Jane Austen late, too. I was more into the Brontes when I was younger. Absolutely love Jane now!

I am a huge Jane Austen fan.

I have read several Jane Austen biographies and would very much like to read yours. I particularly enjoyed Carol Shields book and her notion of Jane Austen's novels as "wideranging glances (...) across the material of the world she inhabited."

This is so awesome! I'd love to read more about JA's life.

Jane Austen's biographies is the best to know her life, wholly. This book seems be in-depht :D

Thanks so much, all! Appreciate your joining the conversation! :)

I really like the approach of this biography and it is going on my TBR list!
Thank you for the giveaway.

Thanks so much for this wonderful book!!