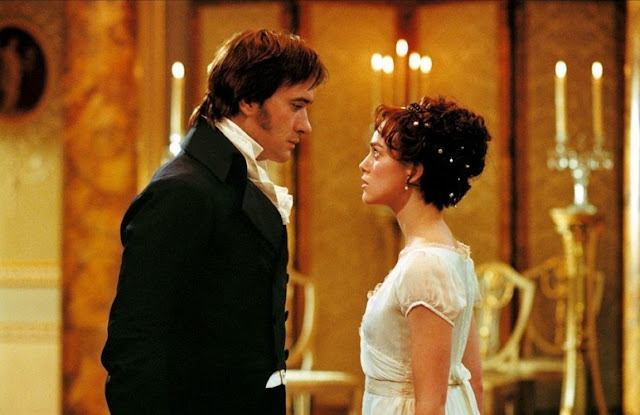 I am so excited to share an excerpt with you from my new release, A Sister’s Curse. The story is another high-angst tale, with Elizabeth meeting Fitzwilliam Darcy – and his entire extended family – much earlier on. In fact, she finds herself a part of his extended family long before they ever fall in love – it’s complicated! 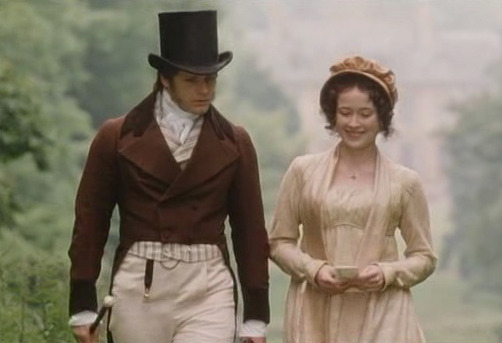 I get a lot of feedback about my habit of weaving elements from other Austen tales into my story telling, and there are a few subtle nods to my person favorite Austen work, Sense & Sensibility, in this P&P variation. However, I wanted to point out one scene in A Sister’s Curse that pays homage to one of my favorite moments in Mansfield Park. The novel references the starling more innocuously, but in the 1999 film, the scene where Mr. Crawford reads to Fanny Price has always been one of my favorite parts of the adaptation. It’s low-key spicy, right? 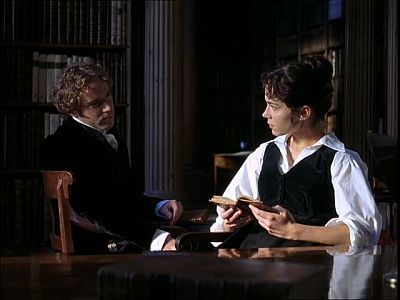 I couldn’t resist the temptation, as I felt the passage lent itself well to the situation dearly Lizzy finds herself in, facing marital pressure from her uncle (and no, I do not mean her uncle Gardiner….) 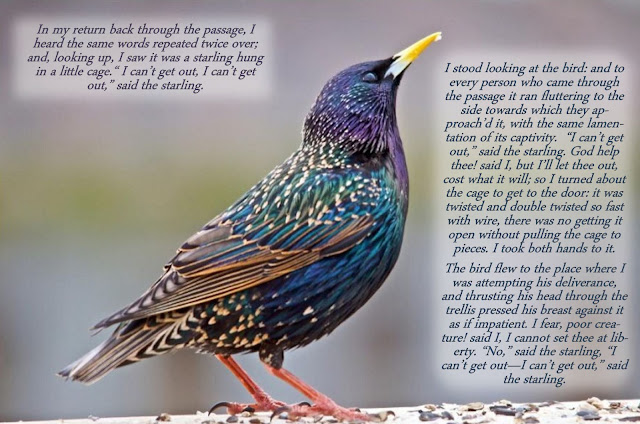 The scene take place at a masquerade ball, as once again the Twelfth Night makes it’s mark on one of my tales. It is not Darcy & Lizzy’s first meeting, but their dance sets in motion a rather controversial chain of events in the Fitzwilliam family….

I hoped you enjoyed the excerpt! Thanks for stopping by for this glimpse into A Sister’s Curse, coming August 27th! 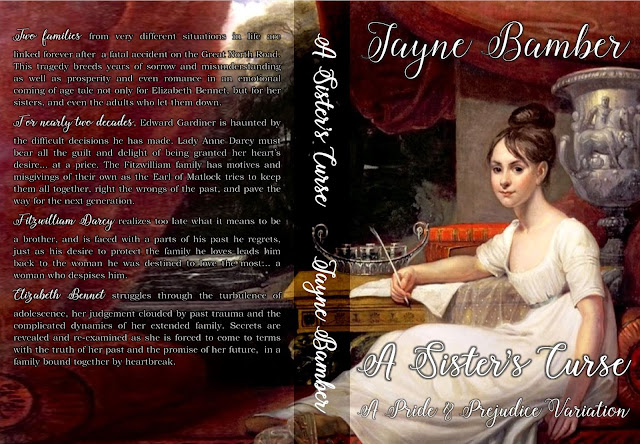 Leave a comment,  then follow this link to enter the giveaway contest to win a copy of the book 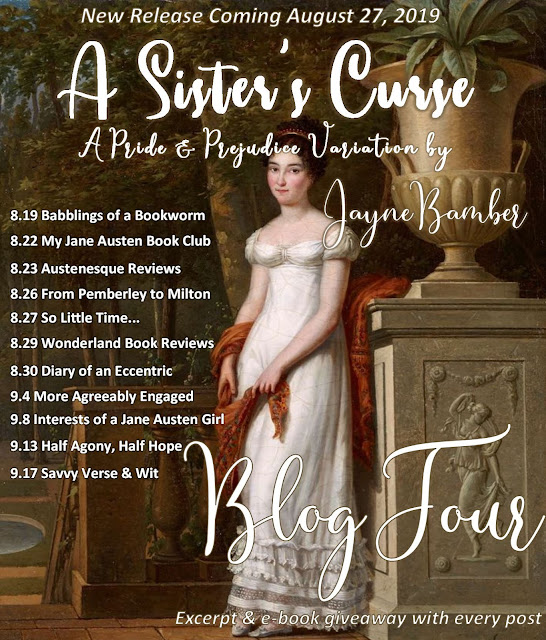 I absolutely loved this excerpt. I know how the story starts already, but oh! There is so much more to read!

This sounds intriguing and angsty...delicious!

Of course, Darcy knew that she is a starling. How wonderful!

So they do discuss books when dancing

Enjoyed the excerpt, and always enjoy reading anything with P & P as a part of the storyline.

I love that Darcy and Elizabeth are attracted to each other even without knowing it. Lucky they didn’t have Sir William Lucas interrupting them this time 😉

It really pulled me in. I also loved that part of Mansfield Park. I think it was the first time I ever believed they might just make a good couple -- but, no it never happens.

The dance conversation was intriguing and I'm now wondering what happens next. Will the Starling be freed? Will he welcome a strong opinioned and intelligent woman into his life? Oh, how will this all work out -- only time and the book will tell.

What an intriguing excerpt! This really drew me in.

I loved the banter between Darcy and Elizabeth. This book sounds very interesting.

What a great excerpt! I love it :)

Congratulations on this new book. I liked this scene.

Wow! Fabulous excerpt, loved it! I'm intrigued by the 'sorrowfulness' that Darcy can see in Elizabeth and I love their gentle flirtation. I also like the different take you've clearly given to the P&P story. Good luck with your new release Jayne!

Wow this is so intriguing. It pulls me in. I feel the raven's worry. Thank you for sharing this excerpt and for the give away.

Thank you for the excerpt. I wasn't sure what a starling is so now I got a picture of it from this and looking at the internet. Wonder what EB's problem is. Looking forward to know more of what happens.

What a fantastic dance, in words, in dress => so elegant & in spirit. Oh I almost swooned, I probably did while remaining to be seated ;) And then it was over, way too short... I have to read this book, it sounds fabulous!!! So please count me in, thank you!

Looking forward to reading this one!

I love when Darcy and Elizabeth meet earlier in life. Looking forward to reading this one! Thanks for sharing!