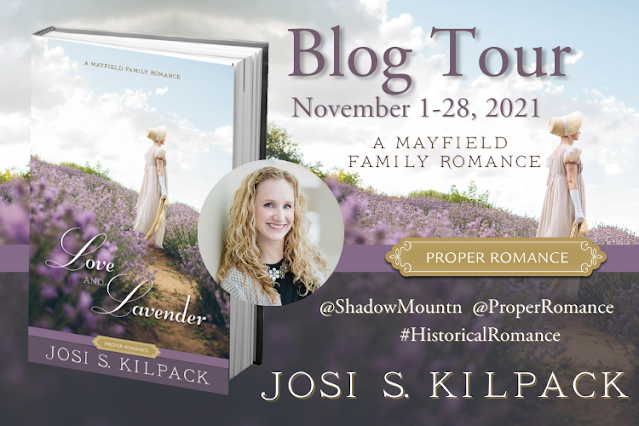 Hazel Stillman is a woman of rare independence and limited opportunities. Born with a clubbed foot, she was sent away as a child and, knowing her disability means a marriage is unlikely, she devoted herself to scholarship and education.

Now working as a teacher in an elite private girls' school, she is content with the way her story has unfolded. When her uncle Elliott Mayfield presents her with the prospect of a substantial inheritance if she marries, Hazel is offended. What kind of decent man would marry for her money? Besides, she loves her freedom as a professional, respected woman. When she hears rumors of the school possibly being sold, however, she knows she must consider all her options.

Duncan Penhale has a brilliant mind and thrives on order and process. He does not expect to marry because he likes his solitary life, shared only with his beloved cat. When Elliott Mayfield, his guardian's brother, presents him with an inheritance if he marries a woman of social standing, Duncan finds it intrusive. However, with the inheritance, he could purchase the building in which he works and run his own firm. It would take an impressive and intellectual woman to understand and love him, quirks and all.

Hazel and Duncan believe they have found a solution to both of their problems: marry one another, receive their inheritances, and then part ways to enjoy their individual paths. But when Uncle Mayfield stipulates that they must live together as husband and wife for one year before receiving their inheritances, Hazel and Duncan reluctantly agree. Over time, their marriage of convenience becomes much more appealing than they had anticipated. At the end of the full year, will they go their separate ways or could an unlikely marriage have found unsuspecting love?

“What a lovely romance. The historical details, the depth of the authentic characters, and the realistic dialogue all contribute to an immersive story. [A] beautiful and inspirational story about loving people just as they are.”— Katie Jackson, Regency Proofreading

“Phenomenal. This book was phenomenal. The very best in the series.”— Lyssa Armstrong, For Where Your Treasure Is

“This love story was unique and such an uncommon take on a marriage of convenience! [S]weet and well worth the wait!”— Ashley Johnson, Bringing Up Books 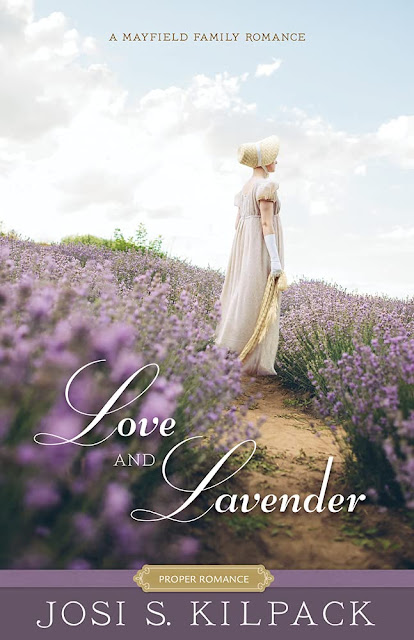 “So, you sign your letters casually, and he continues to sign his more formally. Do you use ‘Sincerely’ as well?”

Hazel put her tea saucer on the table with a thump. “I do not want to debate salutations or valedictions; I want to discuss him coming all this way to talk to me.”

Sophie blinked at her, then cocked her head and looked her up and down as though assessing a bolt of cloth. “I think you should wear the striped dress. What better opportunity will you have to show off the fine cut? I have always thought purple your best color, and so the striped dress is the perfect choice, I think.”

“Enough,” Hazel said, reaching for her cane and using it to push herself up from the chair. This was why she did not dis-cuss her personal life—not that she had much of a personal life. Duncan’s letter had been so surprising, however, that she’d obsessed over it for a full day before deciding to ask Sophie’s help making sense of it.

“Don’t leave. I am sorry for taking fun in your letter,” Sophie said, rising to her feet with a single movement that seemed to defy gravity. She gestured to Hazel’s empty chair. “Sit down, and let us discuss it in actuality.”

Hazel hesitated, shifting her weight to her bad foot to relieve the increasing pain in her left hip. She could limp out of the teacher’s parlor with her nose in the air and leave Sophie to her regrets, but then she would have no help making sense of the letter.

Sophie gave her a grateful and apologetic smile. “What do you think of Mr. D. Penhale? Do you like him?”

Sophie raised her eyebrows but said nothing as she added enough milk and sugar to bring the tea to the rim of her cup.

Hazel shifted to her side; the pain in her left hip made sitting as uncomfortable as standing sometimes. “I have enjoyed his letters. He is very intelligent and . . . thorough.”

“‘Thorough’?” Sophie repeated, her tone flat. “Is that a compliment or a complaint?”

“Compliment,” Hazel said, but she frowned. “I think.”

Sophie smiled, then tapped her spoon on the side of the cup before placing it on the saucer. “He is a financial clerk in Ipswich? You have said very little about him to me.”

Hazel wished now that she’d been more forthcoming, but she hadn’t known exactly how to explain Duncan, and so she . . . hadn’t. She looked toward the pink curtains framing the window. A black horse pulled a black carriage with large yellow wheels past the window, and she wondered how Duncan planned to travel the sixty-five miles from Ipswich to King’s Lynn. Mail coach? She did not imagine he could afford to hire a private carriage. She hoped the trip would not be too uncomfortable for him.

“Nothing in those paltry details explains why you would be anxious about his visit,” Sophie said.

Hazel looked back at her. “I am not anxious.”

“Yes, you are, dear.” She took another sip. “Perhaps if I had a better understanding of how you and Duncan interacted that day in Norfolk I could better know how we should proceed with this conversation.”

Hazel looked at the fraying brocade on the arm of her chair and picked at the fibers with her fingernail as she centered her thoughts. She took a breath and explained Duncan, as best she could. “He is personable, good with numbers, attentive, honest, odd.”

“Well, on the day we met—the only day we’ve ever spent in one another’s company—he needed me to justify our addressing each other as cousins. He also does not look me in the eye when we speak.” The memory made her smile, but she tried to suppress it so as not to give the wrong impression. “He became so excited about the ham served at breakfast that he brought me a slice to try for myself. He mentioned my foot . . . out loud.”

“He did?” Sophie said, eyebrows raised again. “What exactly did he say?”

Hazel felt her cheeks warm at the memory. “I had said I had no prospects for marriage, and he said, ‘Is that because of your . . . deformed foot?’ Only he did not pause as I did just now. He said it as easily as he might have commented on the weather.”

Sophie choked on her tea. She put down her cup and lifted a napkin to her mouth. Her eyes were watering as she lowered the napkin. “Gracious. You were discussing marital ambitions over breakfast the first day you met? And he called your foot—”

Hazel understood why her friend could not say the word. However, she suddenly realized she hadn’t explained the marriage campaign to Sophie. Hazel had not wanted to admit that her uncle wished to buy a husband for her, which was perhaps why she’d said so little about Duncan—he was tied to that entire experience at Howard House. And now she had to explain everything, a year and a half later, with Duncan’s upcoming visit making every detail more uncomfortable.

Hazel opened her eyes and looked across the table at Sophie who appeared genuinely concerned. “What is it? Is there some-thing you haven’t told me that I need to know to make sense of this?”

Hazel  remembered  one  of  the  Latin  phrases  Sophie  had  taught her over the years: Audentes fortuna juvat—fortune favors the bold. Hazel pulled together whatever boldness she possessed. “Well,” she said, focusing on her friend and trying to be the person Sophie believed her to be. “My uncle had given both of us a . . . .proposition.” 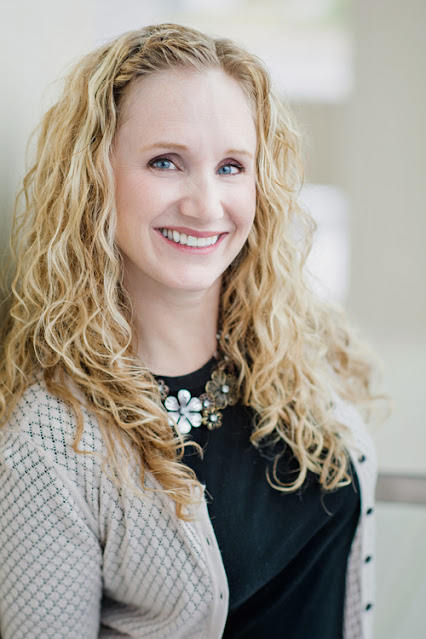 Josi S. Kilpack has written more than thirty novels, a cookbook, and several novellas. She is a four-time Whitney award winner, including Best Novel 2015 for "Lord Fenton's Folly, and has been a Utah Best of State winner for Fiction. Josi loves to bake, sleep, eat, read, travel, and watch TV--none of which she gets to do as much as she would like. She writes contemporary fiction under the pen name Jessica Pack. Josi has four children and lives in Northern Utah.