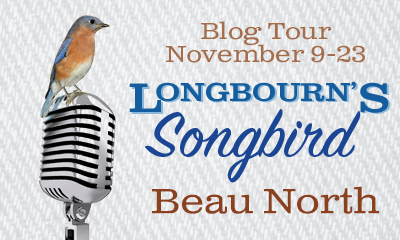 Thank you to My Jane Austen Book Club for being the very first stop in my very first blog tour!

I thought that it would be fun to show you all how I came by some of my inspiration for Longbourn’s Songbird. Several people have already asked me what gave me the idea to write this story. Funnily enough, it was this photo of my grandmother, who was so beautiful in her youth that I thought “She’s as lovely as Jane Bennet.” And thus an idea was born. 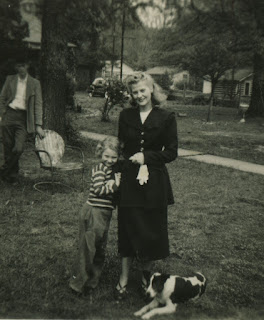 While it might be a bit of a cliché, I stuck to the old adage of “write what you know.” Yes, I was born and grew up in the South, but haven’t actually lived there for ten years now. I found that I was having to pull some pretty deep memories to get across the description of things there, like the way the crickets sing at night, the red clay dirt, the humid summer air. Some of the details I woefully forgot, like the sight of trees dripping with Spanish moss, or the way the leaves from the live oaks carpet the woods in the autumn.

Thankfully, I have Pinterest. And so an inspiration board was created. 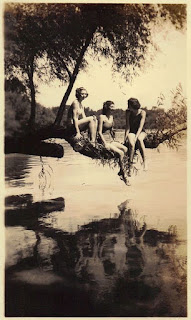 ...he wandered into the cooler shelter of the trees when he heard the unexpected sound of a woman singing. Curious, he followed the song deeper into the woods until he came to a small clearing and a pond. He saw the girl and ducked out of sight behind the tree, trying to make his tall frame as inconspicuous as possible.

Here is where I imagine Elizabeth Bennet might have escaped the noise of Longbourn for a little while to go swimming. 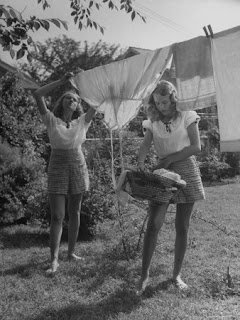 In the days following his arrival at Longbourn, the girls threw themselves into their chores and their homework with a gusto never seen by either of their parents, all in an effort to avoid their guest.

“Elizabeth” and “Jane” hanging out the wash, in a sadly ineffective attempt to avoid their cousin, Mr. Collins. 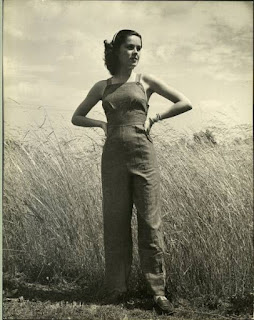 The sound of someone trudging across the grass brought her back from the brink of sleep. She looked up from her blanket to see Mary looming over her, blocking out the sun.

I liked imagining Mary Bennet as a quiet presence for a change. I think she tends to be painted as the annoying middle child and, as a daughter of a middle child; I wanted to do a bit better by her. 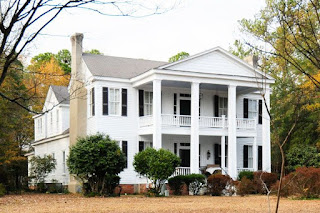 Elizabeth always adored the old Netherfield house. She especially loved walking from Longbourn, coming around the bend in the road, and seeing the stately old house at the end of the long avenue, framed by gracefully bowing trees.
The Netherfield House was based off of the James Carnes House. Obviously I altered some details in the story, but this style of Georgian revival home is the most common of the grand old houses of the area. 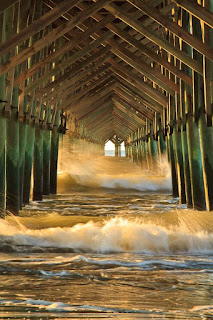 The girl was clinging to that precariously hanging bit of wood for dear life, her legs kicking wildly at the open air. Richard could see a number of large rocks in the shallows below her. The drop would be crippling if not fatal.

The Folly Beach fishing pier, where Richard Fitzwilliam saves a girl from falling into the sea. It may not have been around in 1945, as different parts of the coast weren’t developed until much later in the 20th century. I used a bit of artistic license for the sake of storytelling in this case. 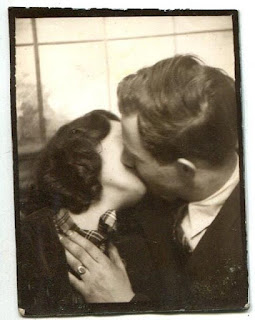 “Open it,” he said, smiling broadly. She sat up, her fingers finding the delicate clasp and popping it open, making a little sound of surprise at the photo inside. It was one of the pictures from the photo booth they’d taken that day on the boardwalk.

One thing writing this story did to me; it made me become obsessed with vintage photo booth pictures. 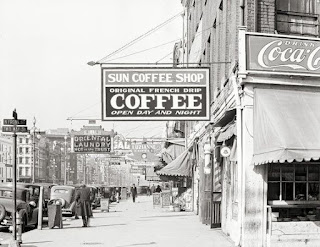 He was already imagining bringing Elizabeth there. He wanted to see her face the first time she took in the festive Quarter, the street musicians, and voodoo fortune-tellers that promised danger at every turn. He wanted to watch her eating beignets with chicory coffee in the sweltering heat.

New Orleans is one of the greatest cities in the world. I wish I could have seen it back in these days. I’ve heard of writers being surprised by the directions their characters take, as if they’ve gained lives of their own, and I found that to be true here. I never would have imagined Fitzwilliam Darcy falling in love with a city like New Orleans. 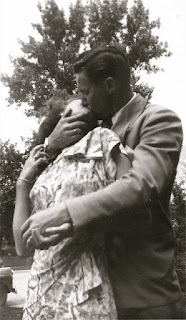 This man, who was so careful with all else, could not hold himself back enough to be careful with her. He never had. She hoped he never would.

I hope you’ve enjoyed this peek behind the curtain, and that you enjoy the book. I’m looking forward to answering your questions in the comments! 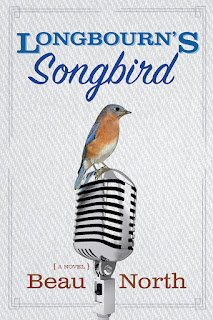 “Someday some lark is gonna spell you with a song, Will Darcy. She’ll call you with music and you’ll be as good as lost.”
In the autumn of 1948, young millionaire Will Darcy comes to the sleepy, backwater town of Meryton, South Carolina to visit his best friend, Charles Bingley. When Darcy becomes enchanted by a local beauty with a heavenly voice, his business dealings with Longbourn Farms may close the door to his romantic hopes before they are given a chance to thrive.
Still healing from heartbreak, Elizabeth Bennet takes solace in her family, home, and the tight-knit community of Meryton. That foundation is shaken when Will Darcy makes a successful offer to buy the family farm. Blinded by hurt, will Elizabeth miss the chance to find in him the peace and comfort her heart truly needs?
Confronting the racial, economic, and social inequalities of the times, Longbourn’s Songbird is an imaginative romance inspired by Jane Austen’s Pride & Prejudice and told through the lens of post-WWII America, a story layered with betrayal and loss, love and letting go.Longbourn’s . 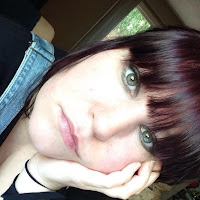 Beau North is a native southerner who now calls Portland, Oregon home with her husband and two cats. She attended the University of South Carolina where she began a lifelong obsession with English Literature. In her spare time, Beau is the brains behind Rhymes With Nerdy, an internet collective focused on pop culture. This is her first novel.

You can connect with Beau on Twitter @beaunorth and on Facebook, or via http://beaunorth.merytonpress.com. If you’ve enjoyed this book, we welcome your fair and honest review on Goodreads and Amazon.

Thanks for showing us glimpses from Longbourn's Songbird, Beau. I really love the pictures and imagining what life would be like after WWII.

Thank you for this lovely introduction to Longbourn's Songbird !!! Sounds great :)

Thank you for the giveaway !!

Gosh this story does sound wonderful! And what a bunch of beautiful photo's!!

Lovely introduction to this novel - especially the photos - and thank you for the giveaway!

Thank you for the wonderful introduction to my blog tour, Maria!

These pictures are really lovely

I read this book and reviewed it - 5 stars. Love the photo of your grandmother - she is beautiful. Love all the vintage photos. I have a photo album which my parents kept for me which has some photos dating back to the late 40's/early 50's (I was born in 1946) as I visited my grandparents in Meridian MS. My Grandfather kept hunting hounds and has a large farm area in the country where he grew produce.

Sheila, thank you for that! Those are the kind of details that make good stories great.

I've read this story online and it was wonderful. I'm looking forward to reading it again on paper. I still love to have an actual book in my hands!

What a lovely post! I really enjoyed seeing all the vintage photos, and look forward to reading your book.

sounds like a wonderful story! I love the South and I love Austen!

Thank you! I hope everyone enjoys it!

Lovely photos! It's always fun to see what makes a writer's story tick. Thanks, Beau :)

I love those historical photos, where you get a sense of the clothing, hair, day-to-day life, etc. Thanks!

Wonderful old pics. Loved them. Great post. Would love to win this!

The pictures are beautiful, I love black and white photo's!! The book seems like a fun read, so please count me in. Thanks!

Sounds interesting and different since it's in the South and not in England.

Love your inspiration for this novel, can't wait to read it.

Stunning prologue to this novel - particularly the photographs - and thank you for the giveaway!