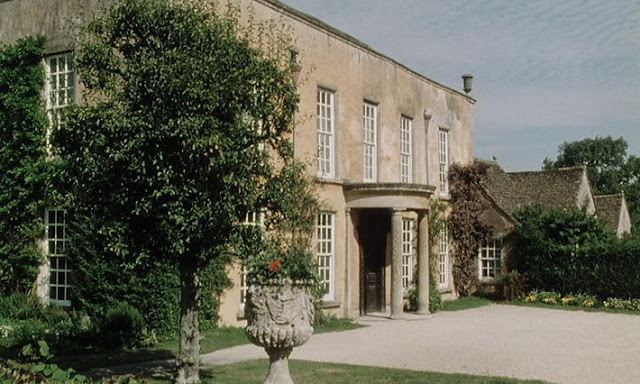 Canadian author, Tara Rout,  launches an ambitious Kickstarter campaign to buy Longbourn, or Luckington Court, which is up for sale in the U.K. The property is famous for its appearance in the BBC miniseries Pride and Prejudice. The property may have captured the attention of Prince Harry, who is believed to have an interest in buying the home.

Buy the Bennets whimsical house from Pride and Prejudice 1995

Tara Rout is well known in Canada as the creator of Regency Encounters, the events company behind the popular Pride and Prejudice Ball and the sold-out role-playing retreat, Dungeons and Dragons (DnD) in a castle. The events take place in Canada and France, respectively, this summer. Regency Encounters plans to restore the property to look as it did in the BBC miniseries, Pride and Prejudice. Longbourn will be the ideal setting for Jane Austen super fans around the world to visit, to attend Austen-themed events, and to host their own private functions.


Pledges are connected to rewards, which range from costume balls at the house to full costume retreats Tara Rout has published two novels under her pen name, Melanie Kerr. Follies Past is a prequel to Pride and Prejudice and Mary Green is set in the same era and written in a similar style.

Regency Encounters’ event in France is sold out. The Dungeons and Dragons luxury vacation re-creates the epic game and will be played out in a castle from July 1 st – 5 th.

Longbourn, for realz!
Posted by Maria Grazia at 22:28