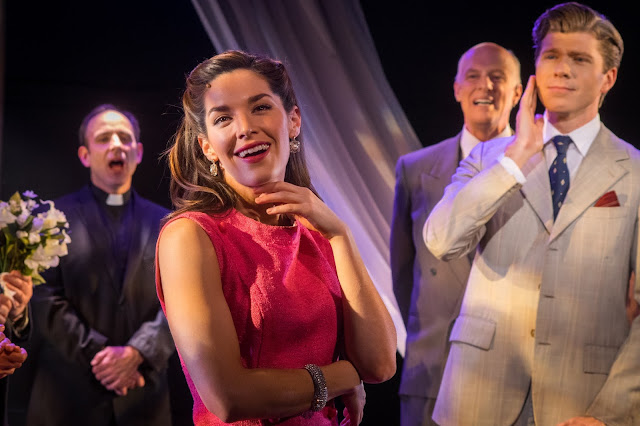 What I want to share with all of you, dear readers, is that I've just discovered and watched Emma the Musical on StreamingMusicals.com  and was in touch with the company who offered a discount code for myself and all My Jane Austen Book Club readers to see Emma the Musical streaming online! I watched it. I loved it and I wanted to give you a chance for us to talk about it after you watch. Here's more about it and how you can order it (for about the price of a latte). 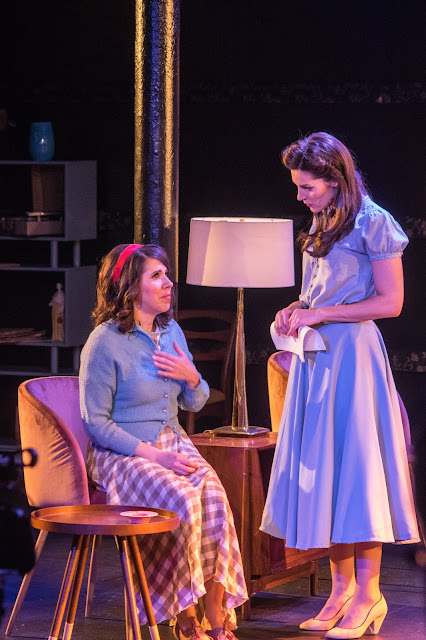 Streaming Musicals is a brand new concept that allows to mount and capture musicals and bring them across the globe to people who love musicals and don't have access, just like myself (and many, many others)  They share their profits with the artists who make the films, which is an unprecedented model for the industry.

Let's have a look at a one-minute trailer of the show!


Cool, isn't it? Doesn't it sound a promising,  brilliant show? And it is! EMMA, the timeless story from our beloved Jane Austen has become a stage musical and then a film that will entice audiences to fall in love again with a unique heroine like Emma Woodhouse.  Paul Gordon’s critically acclaimed stage adaptation re-imagines the Austen’s classic in mid-century modern yet keeps the language and the plot intact. Once you've seen the film, if you decide to buy it, let me know and I can also get you access to more info about the cast, the process, and behind the scenes videos. They have really invited you, My Jane Austen Book Club,  into their world. 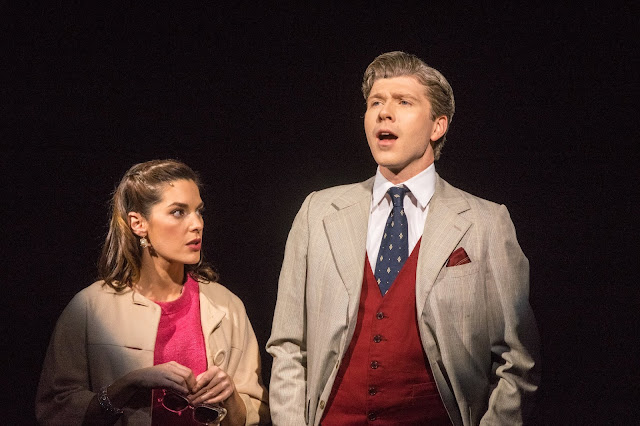 If you want to try it yourself,

here's how to watch Emma the Musical:

Use CODE: BOOKCLUB25 for our own special 25% off the film!


Rummy is not a simple game, but once you master the rules, you’ll be happy you learned how to play rummy. Rummy is a skilled based game played with one or more deck of cards. Check the latest promotions, rummy tournaments, news and updates in our rummy blog section.

I am glad to be a visitor of this unadulterated web site, thanks for this rare info! 토토사이트

Hey! This is my 1st comment here so I just wated to give a quick shout out and
say I genuinely enjoy reading through your blog posts. 경마

You make so many great points here that I read your article a couple of times. Your views are in accordance with my own for the most part. This is great content for your readers 바카라사이트

Pretty good post. I just stumbled upon your blog and wanted to say that I have really enjoyed reading your blog posts. Any way I’ll be subscribing to your feed and I hope you post again soon. Big thanks for the useful info. 온라인경마