BOOK UNDER THE SPOTLIGHT: CAME A FLIGHT GENTLY 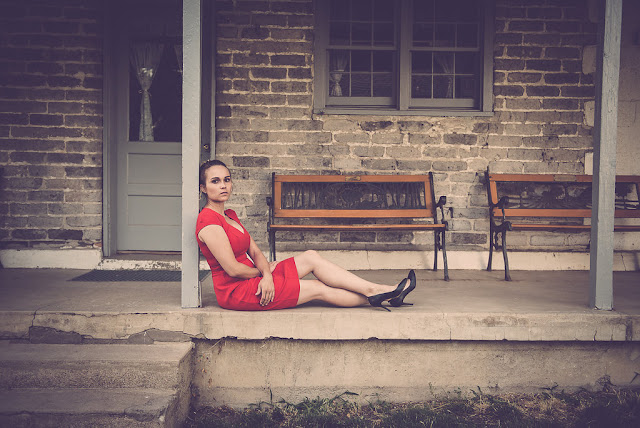 In the exciting conclusion of Leigh Dreyer's Pride in Flight Series (The Best Laid Flight Plans and The Flight Path Less Traveled), our dear couple Elizabeth and Darcy have moved to Pemberley to begin their lives together. An outsider to New York society and the affluent world of Darcy, our heroine uses her characteristic drive and wit to begin her marriage and all that comes with him.  Helped along by Mrs. Reynolds and a curmudgeonly airplane mechanic, Elizabeth discovers a new path to the civilian flight world. Darcy, ever the hero, supports her and learns to trust her instincts. Fast-paced and dramatic, Came a Flight Gently soars through love, adventure, and intrigue as it races through Reno to the finish. 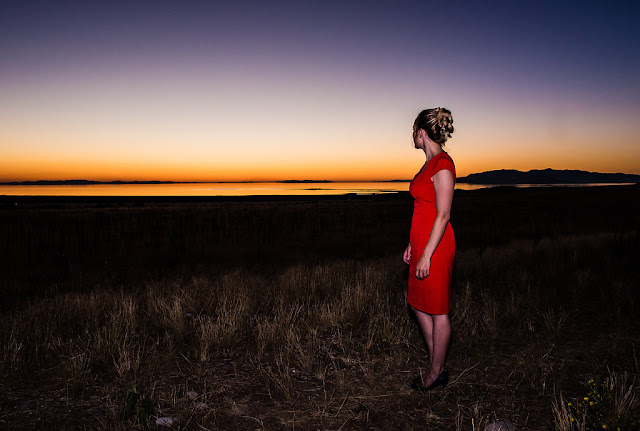 Tell us about your Elizabeth and your Darcy. What do they do that is so special?

Elizabeth and Darcy have moved forward since the last book and now find themselves in New York. I think the thing that makes Elizabeth fascinating in this book is her personal resilience and willingness to find a problem AND the solution.

This book is part of a series, tell us a little about it

The Pride in Flight series is made up of The Best Laid Flight Plans, The Flight Path Less Traveled, and Came a Flight Gently.  The first book is a P&P variation whose story line closely follows the events of P&P. The next two are original continuations although you will definitely see other favorite Austen characters and events as the story continues. Each book is an altered line from a poem that I find meaningful and that I feel speaks to the tone of book I wanted to write.

How much research do you do?

With this book, which I wrote with Paul Trockner, we both decided to take a trip to the Reno Air Races themselves—which was amazing. Honestly, everyone should see them. It was a fabulous few days. I’ve also been lucky enough to tour through some of the Finger Lakes area of New York so I had a better idea of what I was working with when discussing Pemberley. Lucky for me, this time, I had Paul to write all the plane scenes!

Why did you set Pemberley in the Finger Lakes of New York?

I visited the area a few years ago and was stunned by how beautiful it was up there. I “had never seen a place where nature had done more, or where natural beauty had been so little counteracted by an awkward taste.” I also needed Pemberley to be near enough to a city like New York or Los Angeles to be successful in business, but not necessarily in town. The Hamptons seemed boring, the Cape seemed trite. Pemberley is a winery so I toyed with Napa, but ultimately, I wanted them to be close to Fitzwilliam Electronics which I based in New York.

What was the inspiration for book three in the series, Came a Flight Gently?

Came a Flight Gently was always in my mind from the beginning as Elizabeth’s journey to Pemberley. When Pride and Prejudice ends you never get a glance at Elizabeth and Darcy’s new life and I wanted to explore that a bit further. 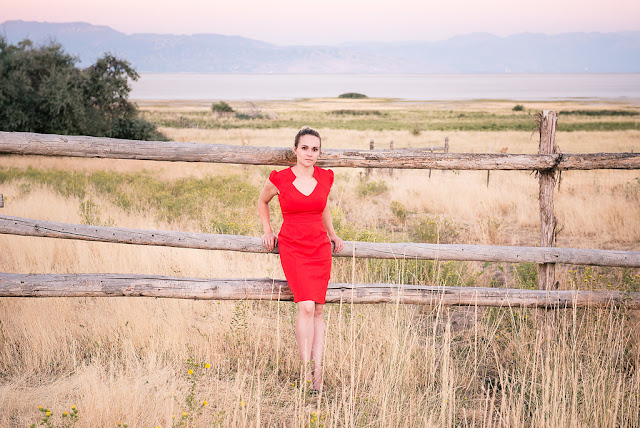 Leigh Dreyer is a huge fan of Jane Austen variations and the JAFF community. She is blessed to have multi-generational military connections through herself and her husband, who she met in pilot training. She often describes her formative years in this way: “You know the ‘Great Balls of Fire’ scene in Top Gun (Goose, you big stud!) when Goose and Meg Ryan have their kid on the piano? I was that kid.” Leigh lives with her pilot husband, a plane-obsessed son, a daughter who was a pink pilot for Halloween, and a one-year-old son who is so used to F-16 noise, he does not even startle to sonic booms.

Paul Trockner was an Air Force fighter pilot for twenty-eight years. He flew the F-111, T-37, A-10, and T-38. He currently teaches fighter pilots using simulator instruction. He has been happily married for thirty-six years to his lovely wife Elizabeth. Leigh is the oldest of his five children. 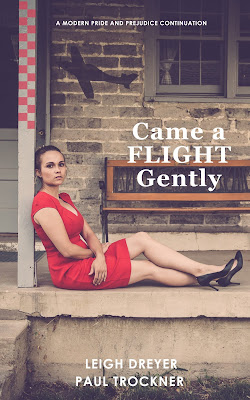