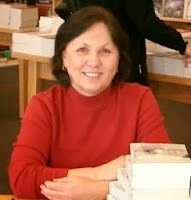 I can answer that question in one word: poorer, both literally and figuratively. Long before I became a writer of Jane Austen re-imaginings, I was devotee of her work. I first met Jane Austen while reading Pride and Prejudice in my senior high-school English class. Although required reading, I thought it was the best book I had ever read, and I kept looking around the class to see if everyone was as enthusiastic as I was. They weren’t, but I hope that has changed. (I once had a professor tell me that his favorite novel was Silas Marner: “It is a fantastic novel if you aren’t exposed to it too young.”) I am sure that was the same difficulty for my classmates who, at seventeen, were thinking of other things, like what to wear to the prom or getting their driver’s license.”

Jane Austen was a master of the exposé. By pulling back the curtain in places great and small, she revealed the human condition in Darcy’s pride, Elizabeth’s prejudice, Emma’s conceit, Marianne’s immaturity, and Anne’s faithfulness. Literature enriches our lives, and few did it as well as a spinster from Hampshire who changed the world with a quill pen. We would have been poorer without her. 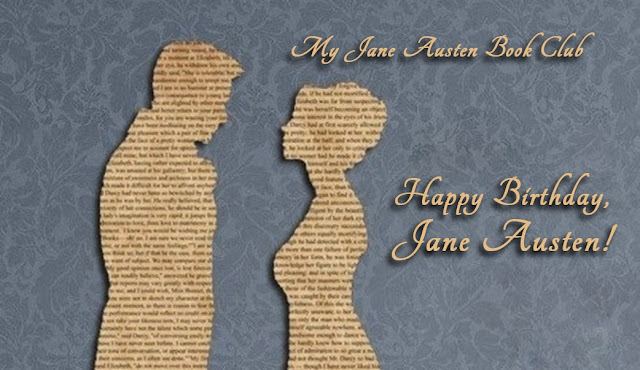 Mary Lydon Simonsen is the author of several Jane Austen re-imaginings including Mr. Darcy’s Bite and When They Fall in Love. She is a contributor to the Austen Authors blog.

a Rafflecopter giveaway
Posted by Maria Grazia at 06:30

Jane enriched many lives, mine included!

Jane created wonderful heroines and I really hope my classmates appreciate her now as well :)

I agree with you as I would be poorer in my knowledge of history, human understanding, relationships, etc. What your professor said it's true also. You will come to a point in life when you start to appreciate things that earlier you don't give a hoot about.

For example, I was having difficulty in reading Persuasion in my teenage years but 10 years later I can stand in Anne Elliot's shoes and know how she feels.

I was alone in my younger years in my delight when I read my first Jane Austen too. My friends were definitely not interested in reading let alone the classics.